Dan and Kelly are from the Seattle Grunge scene and formerly of  the bands The Speedholes, Gorilla, and Helldorado.

Allan is  a former member of the bands Ghost Tribe, Tongue Mountain, and Me Me Monster.

Monica is a seasoned vocalist with decades of lead and backup singing experience in bands, plays, and musicals.

Brack has been banging drums since he was a teenager in High School band among other projects throughout his life. 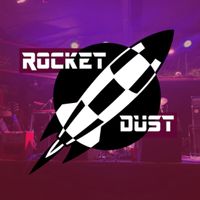 Come check us out with: Mountain Trash and Cyclo-Sonic 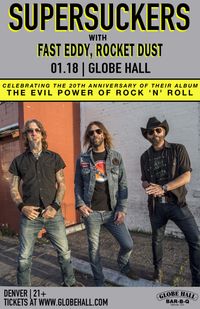 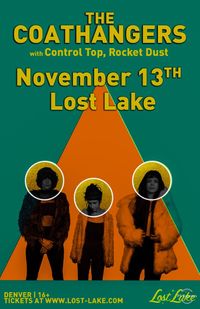 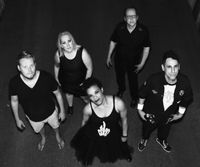 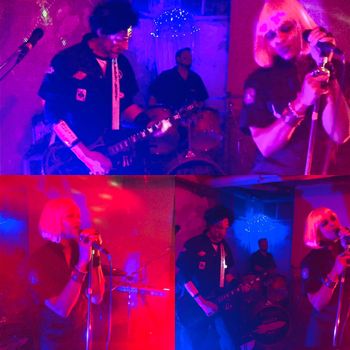 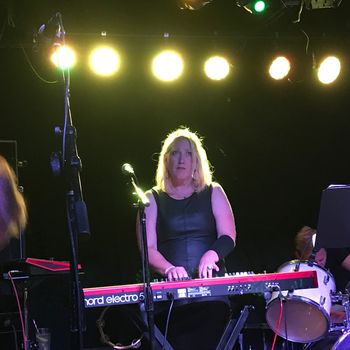 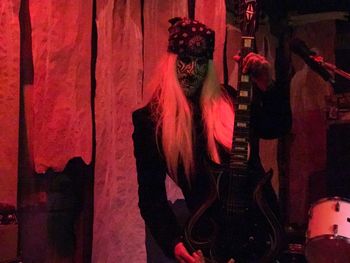 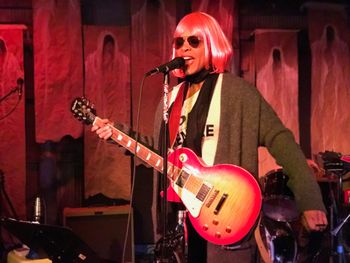 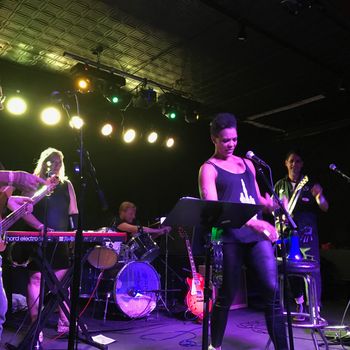 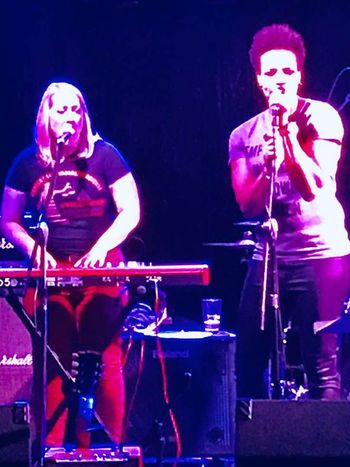 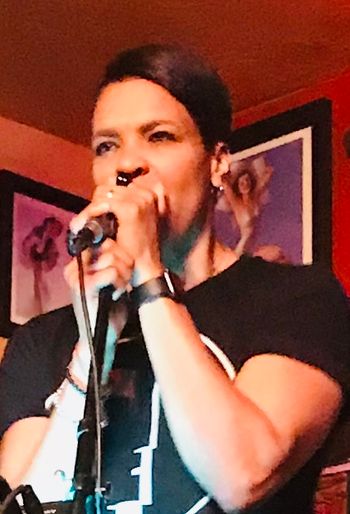 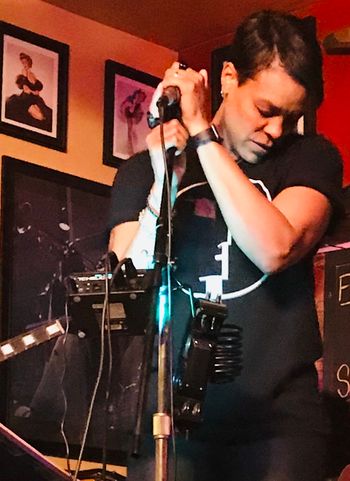 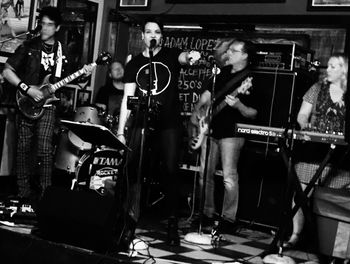 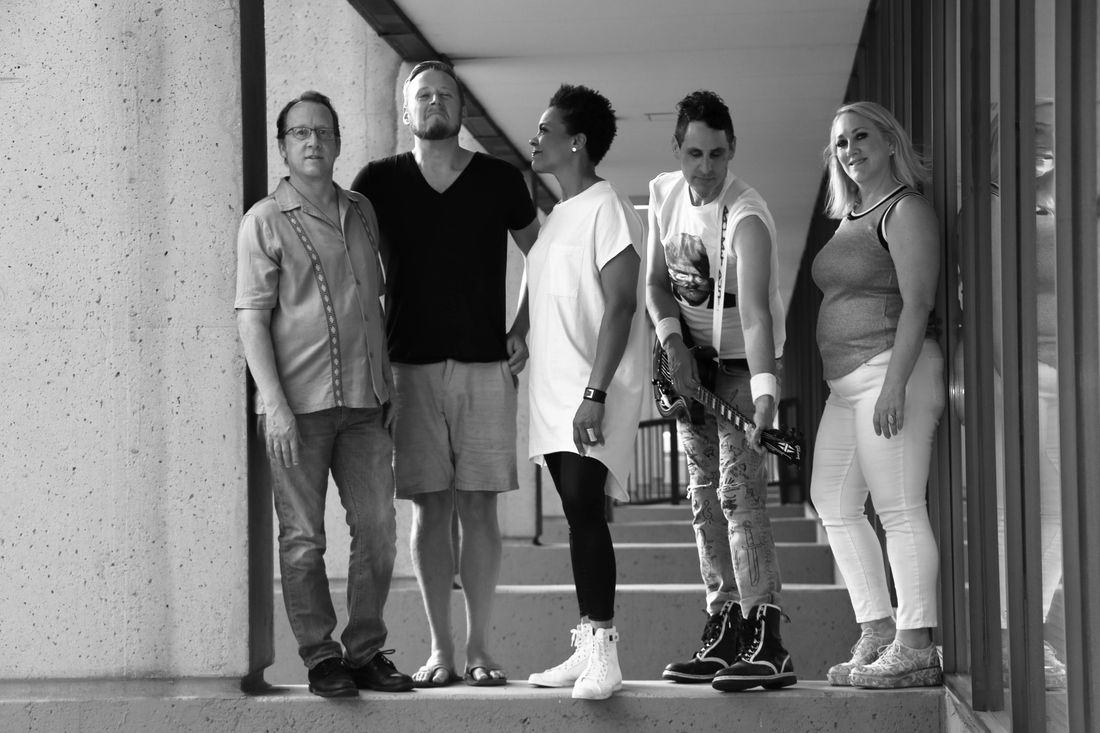